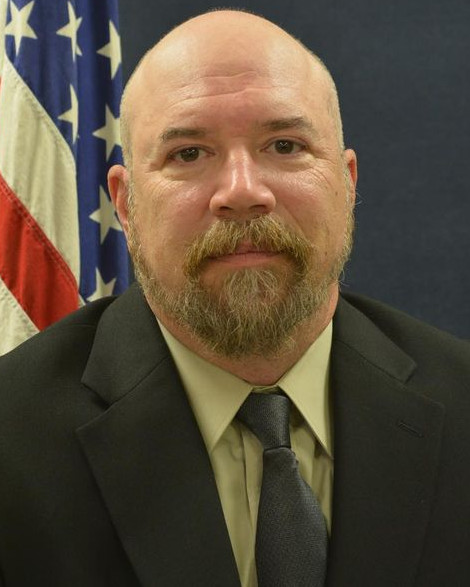 Early Wednesday morning, on July 7th, a Chicago Police Department (CPD) undercover officer and two federal Alcohol, Tobacco, and Firearms agents were ambushed shortly after leaving the CPD’s Morgan Park District station. The officer and agents were fired upon while en route to a joint investigation. Two of the three law enforcement officers (LEOs) were shot and treated at an area hospital. The suspect(s) fled in a white Chevrolet Impala. Police Superintendent David Brown said, “This is a very challenging time to be in law enforcement, but they are rising to the challenge of doing all they can. And the work they do is extremely dangerous.”[1]

Shortly after the Chicago ambush, an undercover Indiana police officer was ambushed and fatally shot near a federal building. This LEO also worked on a joint task force alongside federal agents. Any connection between the two attacks on joint task force officers? The assailant threw a Molotov cocktail at the building, and wheb Detective Greg Ferency came out of the building, the subject shot him. Detective Ferency returned fire, but later succumbed to his wounds. An FBI agent shot the suspect who as later taken into custody and charged with murdering a federal agent. The 33-year-veteran detective of the Terre Haute PD had been on the task force since 2010.

While any attack on a LEO is terrible, even more appalling is an ambush. Not only is it premeditated and cowardly, it’s also an attack on all society. Deliberately attacking the police is an assault us all, and that should get our attention. These assailants should be very concerned, the Apostle Paul warned in Romans, “whoever resists the authorities resists what God has appointed, and those who resist will incur judgment” (13:2).

Officers need to be ultra-vigilant of their surroundings and citizens need to be aware that sometimes in their vigilance, officers might come off as impolite or curt. In chapter 6 of “Winning a Gunfight” I write about the mental conditions LEOs need to be in on the job and when in public. Condition Yellow is being aware your surroundings. In the current threat environment and with so many distractions it is critical LEOs maintain the correct tactical mindset.

Speaking of “Winning a Gunfight,” the Blue Watch Foundation published this in their newsletter:

“Anytime there is an officer-involved shooting, Blue Watch sends copies of ‘Winning A Gunfight’ to the agency. ‘Winning A Gunfight,’ written by retired San Antonio Police Department sergeant and now ordained pastor Tim Rupp, addresses the emotional and spiritual aspects of gunfights. This is a must read for any officer that has ever been in an officer-involved shooting.

If you, or someone you know, has been involved in a gun battle and would like a copy of this book, we will send you one at no charge. Email us at info@bluewatchfoundation.org.”

The Blue Life Support Seminar is coming to Idaho Falls in November. This is a seminar for LEOs and we’re hoping to get 100 to 200 officers to attend. The event is free to LEOs and their spouses. Jimmy Meeks is hoping to find 300 people willing to support the event by donating $100. To donate, click here then click on the donate tab.

My good friend Larry Ledford, founder of the No Greater Love Foundation, invited me to minister alongside him and Army Chaplain Corey Reeder. We had a great time in the Virginia mountains serving and getting to know some of the Army CID personnel assigned to Ft. Bragg.

New release! “Vengeance is His,” check it out on Amazon.

The Law Enforcement Chaplaincy of Idaho is looking to expand by serving directly with the Idaho Falls Fire Department (IFFD). Recently Senior Chaplain Christa Trinchera and Chaplain Nancy Amos met with the IFFD administration who said they wanted chaplains dispatched at the request of IFFD. We have received our accreditation with the Federation of Fire Chaplains. We hope to host a special training for those LECI chaplains who wish to serve as fire chaplains.

If you are in the Chattanooga or Idaho Falls area, please check out your local Cop Church. The latest on the new Cities Cop Church (opening October 3rd) is that they will have services on Sunday evenings, as does the Idaho Falls church. Please keep Pastor Glenn Herschberger and his team in prayer as they make the final preparations for opening this critical ministry in the Twin Cities.

Cop Church Idaho Falls is raising money to buy copies of “Winning a Gunfight: Securing Victory Ethically, Mentally, and Tactically” to give to LEOs at Cities Cop Church in October. If you’d like to donate, go to the Cop Church website and click on the “Donate” button, then select “Fundraiser” from the drop-down menu.Pray for your police.