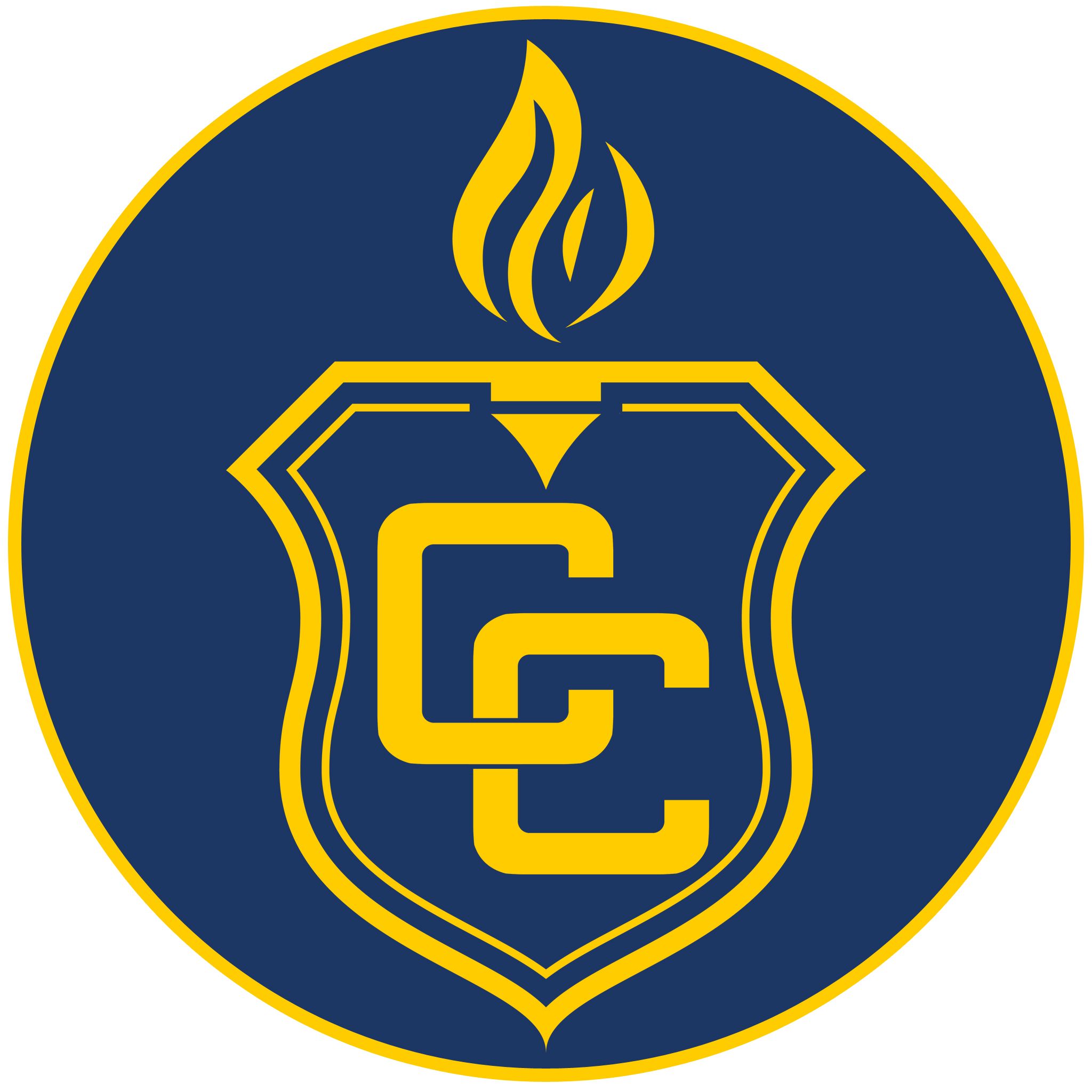 Officers across the country are being disparaged, assaulted, and even murdered like never before. While many of the assaults are not new for officers, the upsurge in physical assaults can only be attributed to the nasty rhetoric directed at America’s law officers. No doubt you heard the about the September 12th attempted assassination of two Los Angeles (CA) County deputies last month. The two deputies were in a marked patrol car parked outside the Campton Blue Line (metro rail) Station when a man walked up to their car and started shooting through the passenger-side window. Both deputies were hit. The 31-year-old female deputy was shot in the jaw, her 24-year-old male partner was hit in the forehead, arm, and shoulder. The deputies exited their cruiser, but instead of facing the deputies, the would-be-assassin fled like the coward he is. Even with a gunshot wound to her jaw and bleeding profusely, the female deputy rendered emergency first aid to her partner. Both deputies have been on the job for only 14 months. Miraculously, both deputies have been released from the hospital. Please keep these deputies and their families in prayer. The suspect was tracked down, arrested, and booked for the assault.

Earlier in the month, Cleveland (IN) PD was hit with the tragic death of two officers in one night. On September 3rd, CPD Detective James Skernivitz, 53, was working an undercover assignment when he was fatally shot. Three suspects were arrested and charged in connection with the officer’s murder. Only hours later Officer Nick Sabo, 39, took his own life. At a news conference the next day, fighting back his emotions, Chief Calvin Williams said, “I don’t think anybody out there can really understand what the division is going through. The loss of an officer in the line of duty, especially to violence, is a terrible tragedy. But two officers in one night is really bad.”[1] Pray for the Cleveland PD and the families of these officers.

Then on September 21st, a media headline read, “Kentucky Cop Stabbed in the Face, Suspect Charged with Attempted Murder”[2] Owensboro PD officers were attempting to arrest Harold Sanders, Jr., 31, for outstanding warrants when Sanders pulled a knife and stabbed Officer Austin Esther in the face. The officer is expected to make a full recovery, Sanders was charged with attempted murder of the officer. Say a prayer for Officer Esther, the Owensboro PD, and their families.

Cop Church is Back!

Yes, Cop Church Idaho Falls is back—and boy is it ever needed! We’re relaunching with all things new. We have a new location, a new day and time, and even a new logo! We’ll be meeting at Watersprings’ Fellowship Hall on the 1st and 3rd Sundays each month at 5 pm, beginning on October 18th. If you’re in the area, come on out and enjoy dinner at 5; the service will begin at about 5:30 or so and wrap up at about 6:30.

As of October 1st, the Law Enforcement Chaplaincy of Idaho began making calls with the Bonneville County Sheriff’s Office and the Idaho Falls Police Department on a limited basis. The twelve Community Chaplains who graduated in August began their on-the-job training, covering the weekends. A second academy class is scheduled to begin on the 20th of this month and we are hoping to have at least another dozen or so chaplains graduated before Thanksgiving. If you are interested in being a chaplain and/or supporting the chaplaincy, please go to ChaplainsOfIdaho.org for more information, to request an application, or to contact us.

September 13th found me speaking at Calvary Baptist Church’s (Idaho Falls) morning services. On September 20th I spoke at Terrace Lake Community Church in Ronan, MT at both their adult Sunday School class and morning service. You can go to their website and listen to the messages. On September 30th was honored to speak at Watersprings’ Wednesday evening service, click here for the link to that message. At the end of this month I’ve been asked to speak at the Alliance Men’s Retreat in Challis, ID. Please keep The Strong Blue Line Ministries, the Law Enforcement Chaplaincy of Idaho, and Cop Church in prayer as we seek to minister to law enforcement officers in our community and across our nation.