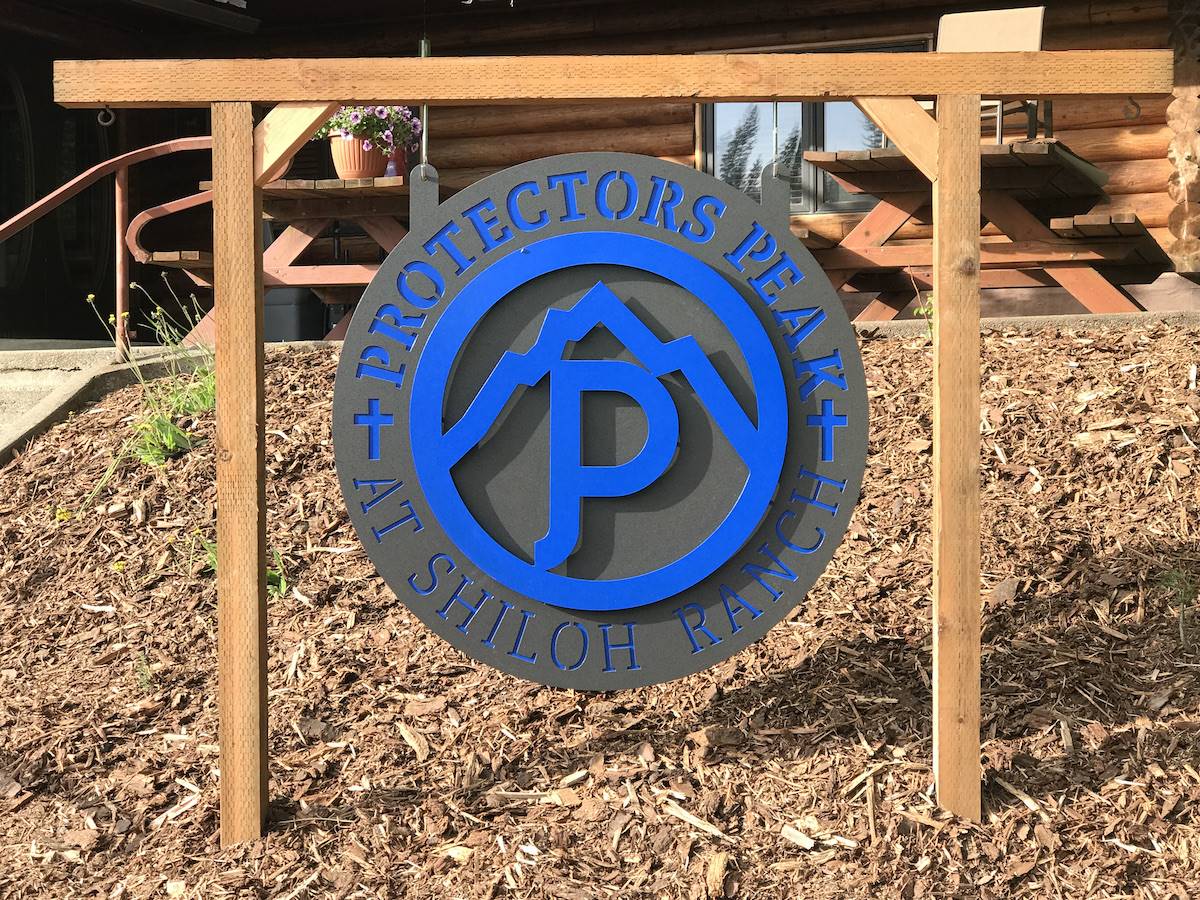 Two juveniles (a 12-year-old boy and a 14-year-old girl) ran away from a group home on June 1st in central Florida. The staff at the Florida United Methodist Children’s Home reported to law enforcement that the girl assaulted a staff member with a stick just before the duo fled. The girl was at the facility because of repeated violations that included steeling puppies and burning down a house. The reason for the boy being there wasn’t given. The boy is diabetic and needs insulin every four hours, so there was an even greater urgency to find them. At 7:30 pm, while deputies from Volusia County searched the city, they were notified by a citizen of glass breaking in a nearby residence. The deputies responded and spotted the children inside the house.

The homeowner was contacted and said he was not there, and no one should be in the house. He also informed officers that there was a shotgun and an AK-47 rifle in the house, along with a couple hundred rounds of ammunition. Several deputies surrounded the house and took cover behind trees. Deputies made verbal contact with the children and instructed them to surrender. The girl threated to kill the deputies and fired multiple rounds at the law enforcement officers (LEOs), that was at 8:30 pm. Over the next 35 minutes, the juveniles fired several more shots at the LEOs. Sheriff Mike Chitwood said, “They were traversing the length of the house and opening fire on the deputies from different angles. They were out on the pool deck, they shot from the bedroom window, they shot from the garage door. This is like Bonnie and Clyde at 12 years old and 14 years of age.” The girl refused to give up and was shot by the deputies. She was hospitalized in critical condition. The boy surrendered. Both juveniles face attempted murder charges. No deputies were injured. Not only do officers need to be concerned about adults, but juveniles taking up arms against them. Keep our nation’s LEOs in prayer!

However, as dangerous as it is to be shot at, there’s something that’s killing officers much more frequently—suicide. Take five minutes to watch this media report on police suicide. The high suicide rate among law enforcement officers is the reason I wrote Suicide is Not an Option, Hope in Man’s Search for Meaning. From the book, I’ve developed a seminar. The book is available on Amazon for $19.99 ($9.99 digital) or on The Strong Blue Line at discounted prices for bulk orders ($15 for 5-19 or $12 for 20 or more). Consider hosting and/or sponsoring a seminar in your area.

Last month I made a trip up to the Idaho panhandle to visit Protector’s Peak at Shiloh Ranch. The secluded retreat operated by Nate and Becky Harder is south of Hwy 90 about halfway between Spokane, WA and Missoula, MT in the beautiful Idaho mountains. The Harders and a half dozen volunteers were making the retreat ready for the summer season. The retreat offers several outdoor activities that include fishing, kayaking, hiking, and mountain-bike riding. More importantly, the retreat is a place for officers to get away from the hustle and bustle of policing, clear their minds, and reconnect with what matters most—their relationship with God. The staff is dedicated to the mental and spiritual health of the officers they serve and look forward to offering officer and their spouse retreats in the future. The season’s first retreat was a group of Oregon officers. Several other retreats are scheduled for later this summer.

We continue to make an impact in our community and are seeing calls for our services increasing. Recently we’ve responded to several unattended deaths calls where we offered comfort and resources to the surviving family members. We’ve also served an elderly man whose wife was critically injured in an automobile crash. She was life-flighted to a local trauma center in Idaho Falls and he was brought here by a social worker from central Idaho. With no family, friends, or contacts in Idaho Falls, we secured a room for him at a local hotel and was there with him when his wife was removed from life support. The gentleman was truly gracious and thankful that a chaplain was able to be with him at such a crucial time.

If you are in the Chattanooga or Idaho Falls area, please check out your local Cop Church. The latest on the new Cities Cop Church (opening in September) is that they are considering having services on Sunday evenings, as does the Idaho Falls church. Please keep Glenn Herschberger and his team in prayer as they make the final preparations for opening this critical ministry in the Twin Cities.

Cop Church Idaho Falls is raising money to buy books and give them to LEOs in Minnesota. Copies of “Winning a Gunfight: Securing Victory Ethically, Mentally, and Tactically” will be given to LEOs at Cities Cop Church in September. If you’d like to donate, go to the Cop Church website and click on the “Donate” button, then select “Fundraiser” from the drop-down menu.