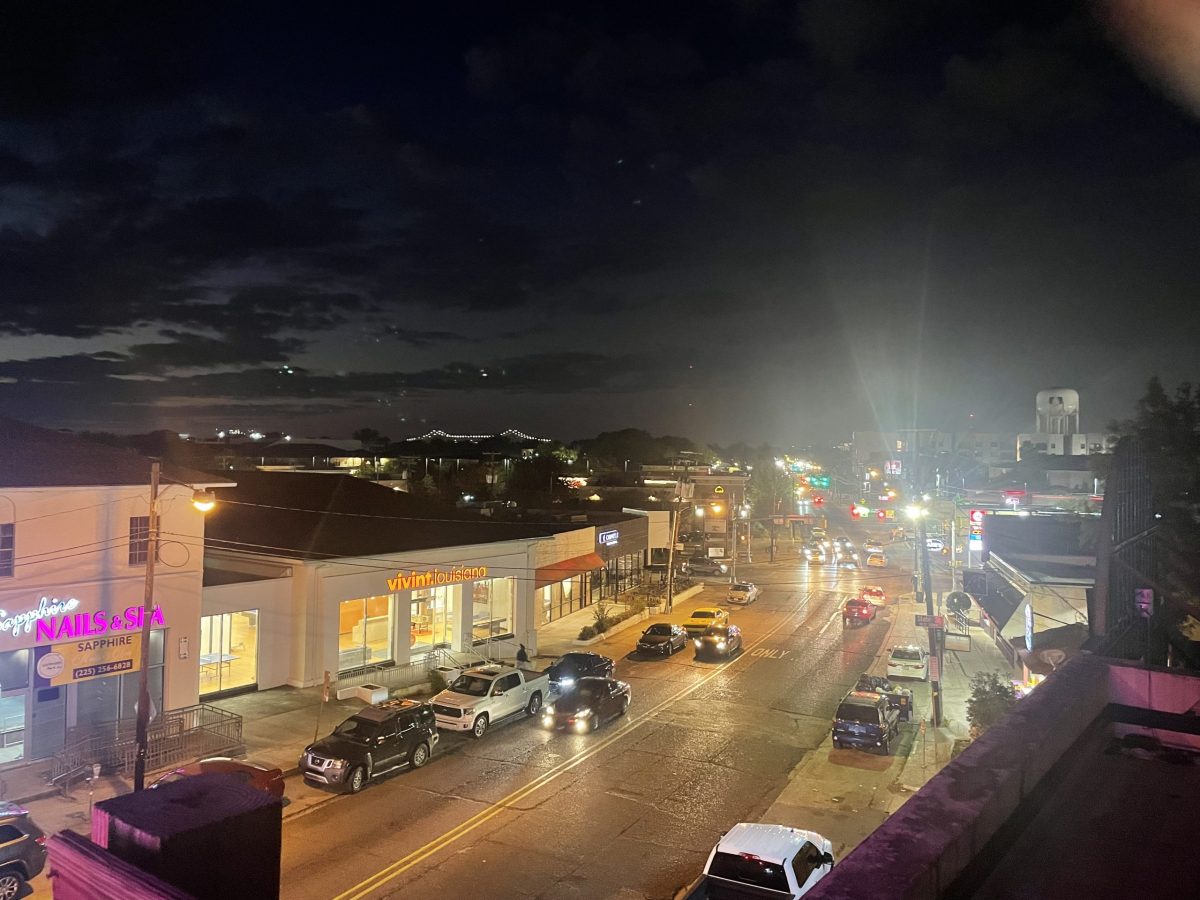 In 1984, I was a rookie officer on the San Antonio Police Department (SAPD). It was a tough year for the SAPD. That year, four SAPD officers took their own lives. One was from my cadet class. I didn’t get it. And like many of my fellow officers, I asked why. Oh, we really didn’t ask anyone for an answer, we just kept the question inside and went about our work. For years the question remained unanswered. It wasn’t something I thought about all the time, but it was part of the job. Suicide is something law enforcement officers think about more than most people because they regularly respond to calls for suicides and lose peers to suicide. The “why” question always lingers.

Not that there weren’t plenty of people willing to give answers. At the annual in-service training classes, we learned that psychiatrists, psychologists, and other mental health professionals blame suicide on depression, schizophrenia, anxiety, panic, substance abuse, and other “mental illnesses.” Yet the suicide rate for police officers continues to rise.

This year has been even worse for the SAPD. Over a seven-month period, five SAPD officers have died by suicide. On October 7th, 5-year veteran Officer Jordon Hammond took his own life. A spokesman for the SAPD said the others are “Officer Paul Carreon, who died in April. Carreon had 19 years of service. Paul Zavala, who served 28 years, died two weeks after he retired in June. In August, Officer Justin Garcia died after serving six years. Detective Frank Rodriguez died in September, with 15 years of service.”[1] Another can be added to the list. In August, retired sergeant Gary Simpkins took his own life—that makes six in seven months. Law enforcement officers commit suicide at a disproportionately high rate compared to the general population. Why?

Fox News reported, “A mental health expert told Fox News Digital law enforcement mental health has hit a ‘perfect storm.’” But perhaps suicide is not primarily a mental health issue. Is it possible that suicide is a symptom of something deeper? Maybe suicide has more to do with spiritual health than mental health. “Suicide is Not an Option, Hope in Man’s Search for Meaning” addresses spiritual issues related to suicide and provides a spiritual means for dealing with those issues.

Many of you supported our effort to provide books for the soldiers at Ft. Wainwright. I ask for your help again. Consider supporting the Strong Blue Line Ministries as we raise money to provide a copy of “Suicide is Not an Option” to every officer on the SAPD. The book retails for $15.99 on Amazon, but the Strong Blue Line can get them delivered to the SAPD chaplains for $6.75 each. A case of 48 can be purchased for $324. Click on the banner above to contribute any amount. The SAPD has about 2500 officers, so to provide each officer a book we’ll need to raise $16,875. Any money raised beyond that will be used to give books to other officers or military veterans.

Two of the six seminars I presented in Alabama last month were aimed at preventing police suicide. Along with the books we’re also trying to coordinate a seminar in San Antonio for the chaplains and peer support officers.

Please continue to pray for the officers and chaplains that the Strong Blue Line ministers to across the country.

After returning from Alabama, it was back on the road to Arkansas. But this time it was more about being ministered to than ministering to others! Sherry and I had the joy of attending the Christian Motorcyclists Association’s (CMA) annual Colors Rally in Hatfield, AR. We were there with friends from the Idaho Falls Jericho Chapter of the CMA.

This month I’m in Louisiana at the State Police Headquarters in Baton Rouge. Dr. Jeff Cook, Ministry Evangelism Strategist for the Louisiana Baptists invited me to present a chaplains’ seminar. The seminar was a “3-in-1 seminar” based on my books, “Winning is More than Surviving,” “Suicide is Not an Option,” and “Moral Injury in Policing.”