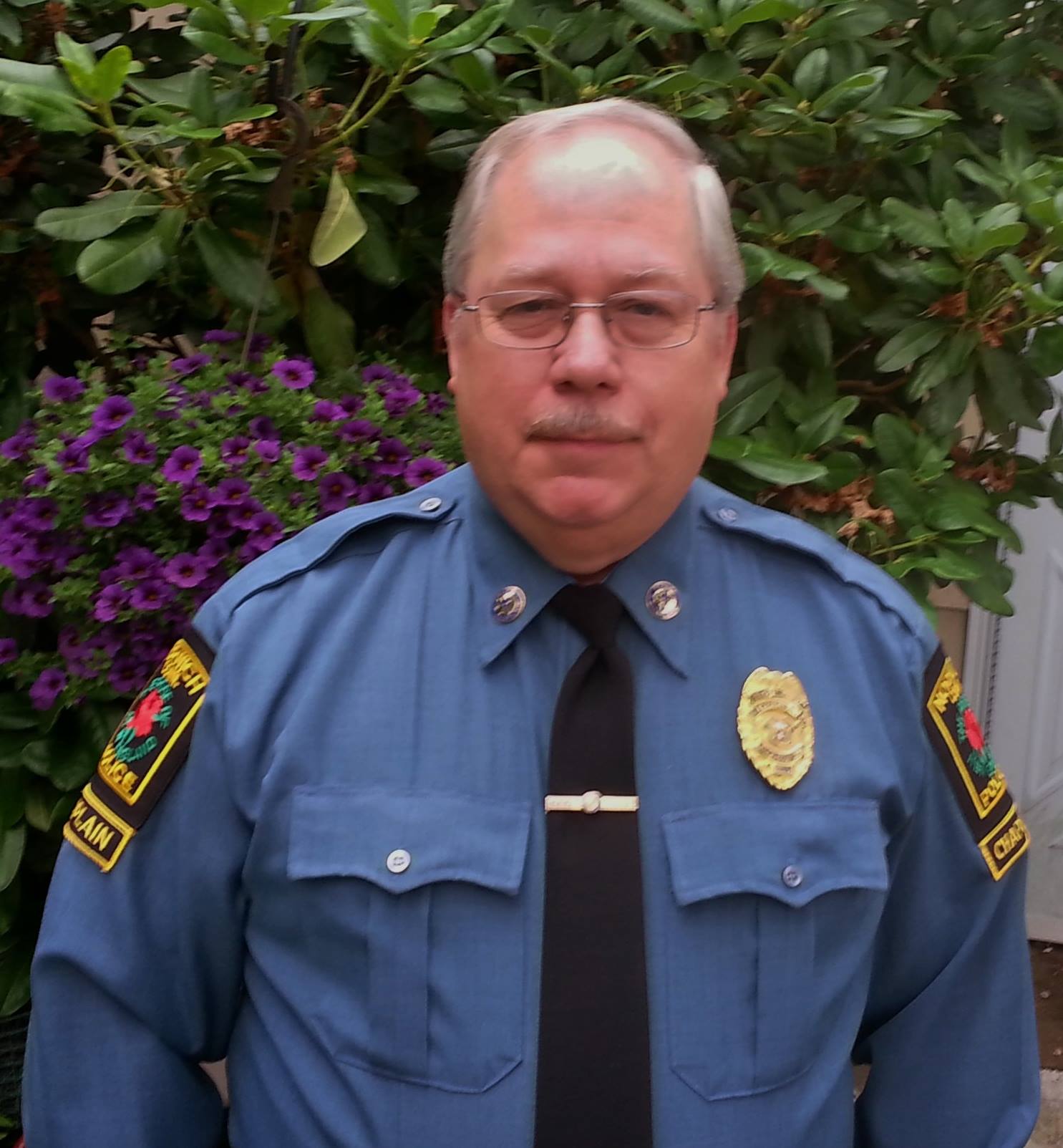 “I was paralyzed. I didn’t know what to do,” said mail carrier Isaac Ferreria when he found himself smackdab in the middle of a shootout. We often think the most dangerous criminals lurk under the cover of darkness, but that’s not always the case, and law enforcement officers need to remain vigilant. It was around 11 am on a cold Wednesday morning in February of 2019 when officers in Norwich, CT received a call for a residential burglary, a rather routine call which usually ends with not much more than a police report and a homeowner out of a couple hundred dollars. But on this day things were far different. The two responding Norwich officers were met with gunfire as they exited their police cruisers. The assailant, later identified as 39-year-old Kyron Marcell Sands, was a Hartford resident with a lengthy criminal record that included assault on police officers.

The mail carrier was dumbfounded—the officers were not. Ferreria described what he saw, “The cop ducks down, start shooting back at the guy. I know he emptied his clip because when it ended, I saw him reload his gun.”[1] The assailant then fled and led officers on a high-speed chase in which the suspect attempted to car-jack two vehicles and fired shots at civilians.

Willimantic and Connecticut State police officers joined the pursuit and deployed stop-sticks that flattened the tires of the fleeing vehicle, forcing it to stop. The assailant fled on foot and again fired at officers. Officers returned fire, and fatally shot the suspect. Robert Lucey, a witness to the second gunfight said, “I was freaking out…it was pretty close. To see it on TV is one thing, but when it’s that close…whew!” [2]

Police officers aren’t paid to become paralyzed or freak out. They’re paid to take action and protect the public, and that’s what the officers did. And, by God’s grace, no civilians or law enforcement officers were harmed. Officers respond out of courage and from training. Courage is instilled by God, agencies are responsible to provide training, and officers are responsible to take their training serious. But there are other concerns. The harm done to officers in a gunfight goes beyond physical and liability concerns. There are emotional and spiritual concerns as well. This is where chaplains specially trained to minister to law enforcement officers can help.

The Norwich PD has Chaplain Charles Tyree on board to provide officers with spiritual support. Chaplain Tyree ordered 100 copies of Winning a Gunfight to give to the officers of Norwich. Officer Chris Nott was one of the officers who was involved in the first gunfight on that cold February day. Officer Nott posted a picture of his book and commented on his Facebook page:

“I would like to thank [Chaplain] Charles P. Tyree for going out of his way and personally purchasing a copy of this book for me. I finished reading it in a day. This book is a must read for any Police Officer. This book will go through the before, during, and after experience of a gunfight and/or [an] officer-involved-shooting. It will also allow officers an inside look on how your brain and body function during all of the trauma. Myself and the entire NPD appreciate all of the hard work that our chaplains do on a daily basis.”

Thank you, Chaplain Tyree, for your ministry to the officers of Norwich!

Recently I ran into St. Anthony (ID) PD’s newest officer, Savannah Wilson. I told Officer Wilson I retired from St. Anthony PD…that’s San Antonio (TX) PD. She got a good laugh and I gave her a copy of Winning a Gunfight.

October is a busy travel month! I’ll be speaking at a Police Chaplain’s Banquet in Stockton, CA and then it’s off to San Antonio, TX where I’ll be in several churches presenting The Strong Blue Line ministry and teaching a Pistol in the Pulpit church security seminar hosted at Anchor Baptist Church.

Cop Church Idaho Falls is changing its format and the time we meet. In an effort to better reach our target audience and meet the needs of the officers and family members who attend, we’re moving to a Bible study format. We’ll begin at 6:30 pm and be done no later than 7:30 pm. The time change aims to better serve families with young children. We hope the mix of fellowship and Bible study in an informal setting will encourage questions and discussions, and help equip officers to face spiritual battles.