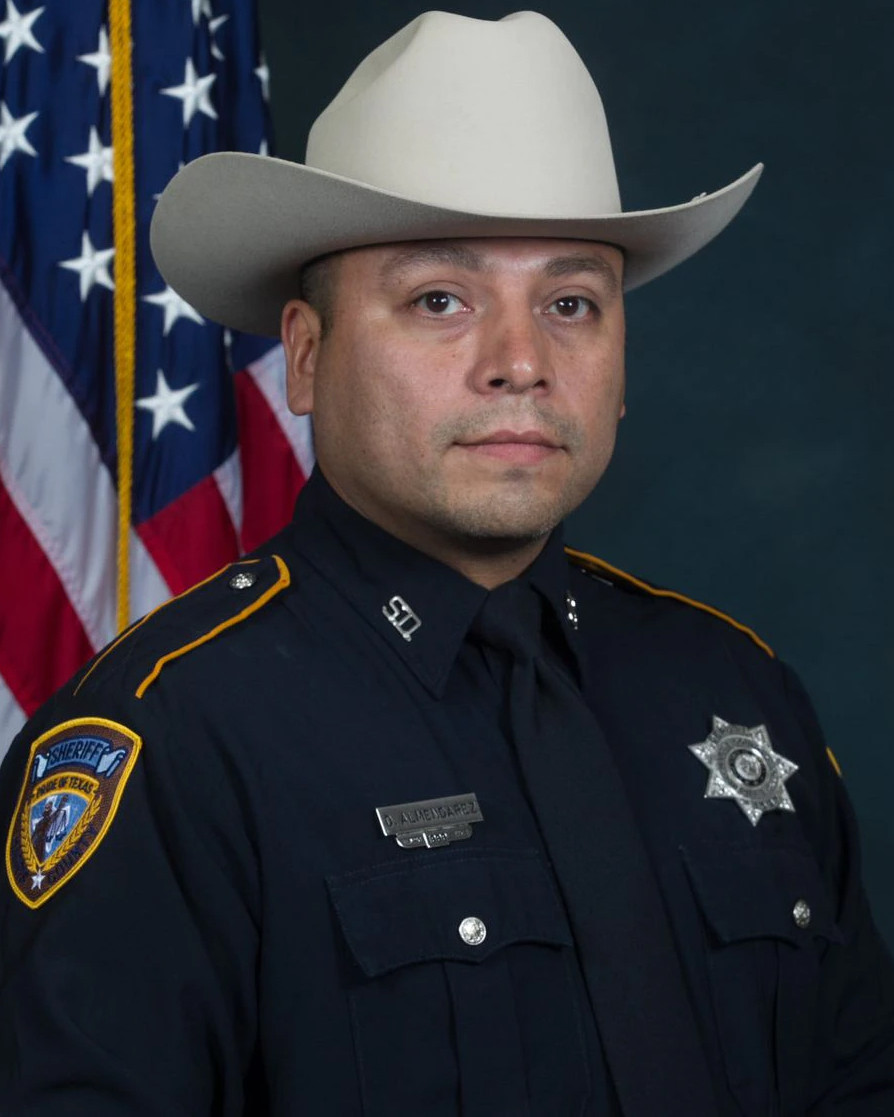 Pastors and police officers have a lot in common. They deal with people going through crises. They are expected to have all the answers. They are believed to have unlimited resources at their fingertips. They are never off-duty.

On Thursday evening, March 31st, Harris County (TX) Deputy Darren Almendarez and his wife were grocery shopping in north Houston. When returning to his truck, the deputy found a black Nissan Altima backed up to his personal truck. Two men were underneath the truck attempting to steal the catalytic converter. Most people would stop and call 911. Law enforcement officers don’t—they are 911. They do what comes naturally—ensure the safety of others and arrest the bad guys.

That’s what Deputy Almendarez did. He instructed his wife to get to a safe place while he approached the Nissan. There were now three men in the Nissan. As the deputy approached, the men in the car started shooting. Almendarez was hit several times. He returned fire, striking two of the men. The Nissan sped away while Almendarez fell to the ground suffering from several gunshot wounds. The veteran deputy was rushed to Houston Northwest Hospital where he was pronounced dead. Joshua Stewart, 23, and Fredarius Clark, 19, were the suspects shot by the deputy. They were both arrested early Friday, April 1, after arriving at the same hospital Almendarez was taken for treatment. The third suspect, Fredrick Tardy, 17, was arrested later that day. Pray for Mrs. Almendarez and the Harris County Sheriff’s Office as they mourn losing a husband and friend.

This summer starts with a speaking engagement at a men’s retreat. June 10-12, I’ll be one of the speakers at Resolve Man Camp 2022, hosted by Watersprings Church. The camp will be held at Old Faithful Christian Ranch in Island Park, ID. More retreats and speaking engagements are set for later summer and into the fall.

Vengeance is Mine soon to be released in audio format! Good friend, Pastor Dave Coleman is recording the Vengeance Trilogy and the first book should be completed soon. Speaking of books, The Time of the End, A Pastor’s Commentary on Daniel is now available! A heartfelt thanks Mrs. Carol Elliot for encouraging me to write this book and helping me “cross the Ts and dot the Is” in the final manuscript. And of course, a thank you Mrs. Cynthia Hazard for once again editing my work. As the subtitle indicates, the book is a commentary on the Old Testament prophetic book of Daniel.

Daniel wrote, “At the time of the end…there shall be a time of trouble, such as never has been” (Daniel 11:40a, 12:1b) Since the beginning of time man has feared the end of time. This fear has become more prevalent in recent days. People have thought of all kinds of ways in which the world will end: nuclear war, climate change, AIDS, the COVID virus or some other disease, or perhaps an invasion from another planet or galaxy. The list is endless. But God’s word has the answer for us. Funny how God seems to have the answers to life’s most important questions.

War, natural disasters, and disease all work to destroy life on this planet. But it won’t be people, an out-of-control madman, or some catastrophic natural disaster that will bring the end. It will be God who unleashes his wrath in righteous judgment. The fact of the matter is God began world history, and he will end it. But by God’s grace and mercy some will escape his wrath and enter eternal rest. To order on Amazon click here.

We’ve recently had two amazing guests on our Dog Watch radio show. Lt. Col. (Ret.) Dave Grossman and former California veteran police officer Amber Martin. The show with Lt. Col. Grossman aired on May 7 and 8. The interview with Amber was will air June 18 and 19. The show airs at 2 am (MST) on weekends; however, you can listen to archived shows on THEREV.FM by clicking here.