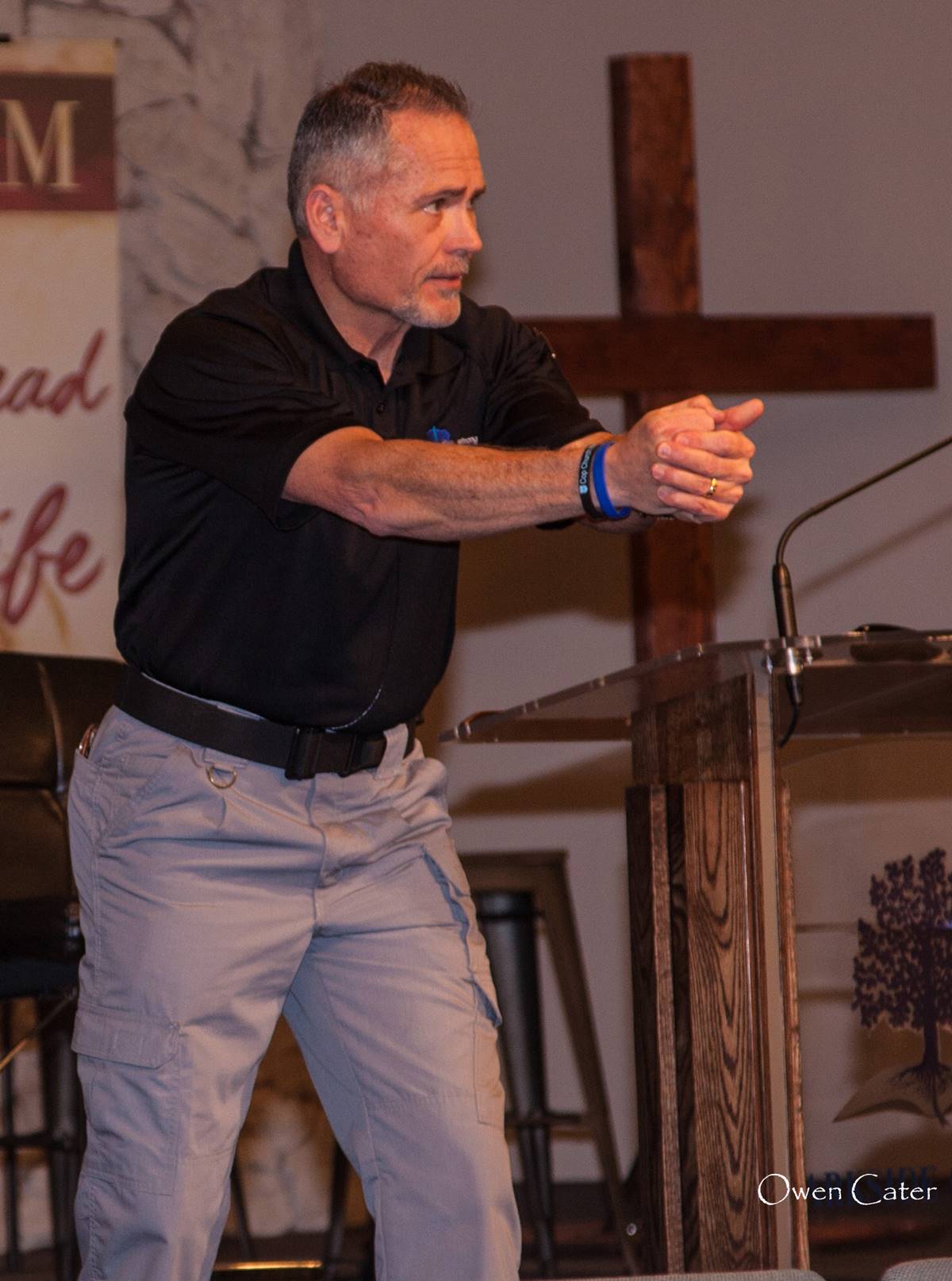 In the January newsletter I mentioned that there were 148 law enforcement line-of-duty deaths in 2018. But line-of-duty deaths are not the only reason officers don’t live as long as the general population. A recent news article caught my eye, “Police suicides rising, union says media vilification is ‘leading cause of despair’”.[1] The article says,

For the third year in a row, the number of police officers who committed suicide outnumbered those killed in the line of duty…. At least 160 police officers nationwide took their own lives in 2018. One more than 2017 and a spike in 19 suicides compared to 2016.

A 2013 study concluded, “[T]he life expectancy of…officers in our sample was significantly lower than the U.S. population.”[2] The findings in this study can be extrapolated to all American law enforcement officers. The study shows that, on average, officers die younger than the general population. This and other studies demonstrate that stresses and other job-related hazards increase officers’ health risks. Some increased risks are obesity, heart disease, cancer, and depression. It’s important to remember, that in addition to stresses unique to policing, officers deal with the same stressors common to all of us.

The Winning a Gunfight seminar at Sacramento was a great success! Chaplains Mindi Russell and Norm Powers hosted and did a great job coordinating the event. Pastor Mike Fraga (Parkside Church) graciously opened his church facilities and Detective Andy Cater (Sacramento Sherriff’s Office) did the audio and video technical work. At the seven-hour seminar, I met several officers and chaplains. Each officer was given a copy of Winning a Gunfight. Pray the training and information will help these officers and the chaplains to be more effective and safer doing their jobs. The next Winning a Gunfight seminar is scheduled for today (February 5th) in Meridian, ID at the Idaho Police Officer Standards and Training academy.

Bonneville County Jail Chaplain Mike Glaser (also pastor of Cornerstone Pentecostal Church, Idaho Falls) requested reading material for his jail ministry. I had several first-run copies of Vengeance is Mine and gave them to Pastor Mike. He was very appreciative and is distributing them to the prisoners. Pray these books will be beneficial to Pastor Mike’s ministry.

The Strong Blue Line and Cop Church lost a faithful supporter last month. Gil Langholff, a dear friend and ministry partner, passed away last month of a heart attack, he was 77. Gil leaves behind his wife Leta, four children, five grandchildren, and several grieving believers. Gil regularly attended Cop Church and filled in with the worship team when needed. Although we grieve his passing, we are encouraged we’ll see Gil again in glory. Jesus’ words are a comfort, “I am the resurrection and the life. Whoever believes in me, though he die, yet shall he live” (John 11:25, ESV).

Thank you, Pastor Gordon, for filling the pulpit at Cop Church last month! Please join us this month for Cop Church. John the Baptist was an unusual character to say the least. Even the people of his day didn’t know his identity. Who was John the Baptist? Where did he come from? Why did he baptize? What was his mission? At our next service we’ll answer these questions as we continue our trek through John’s Gospel.