Twenty twenty-two has been devastating for the San Antonio Police Department (SAPD). In just seven months, five SAPD officers have died by suicide. The latest was on October 7th, when 5-year veteran Officer Jordon Hammond took his own life. A spokesman for the SAPD said the others are Officer Paul Carreon, who died in April. Carreon had 19 years of service. Paul Zavala, who served 28 years, died two weeks after he retired in June. In August, Officer Justin Garcia died after serving six years. Detective Frank Rodriguez died in September, with 15 years of service.

Perhaps suicide is not primarily a mental health issue. Is it possible that suicide is a symptom of something deeper? Maybe suicide has more to do with spiritual health than mental health. "Suicide is Not an Option, Hope in Man's Search for Meaning" addresses spiritual issues related to suicide and provides a spiritual means for dealing with those issues.

Consider supporting the Strong Blue Line Ministries as we raise money to provide a copy of Suicide is Not an Option to every officer on the SAPD. The book retails for $15.99 on Amazon, but the Strong Blue Line can get them delivered to the SAPD chaplains for $6.75 each. A case of 48 can be purchased for $324. Use "Other Donation" to contribute any amount. Any money raised beyond our goal will be donated to other officers and/or military veterans. 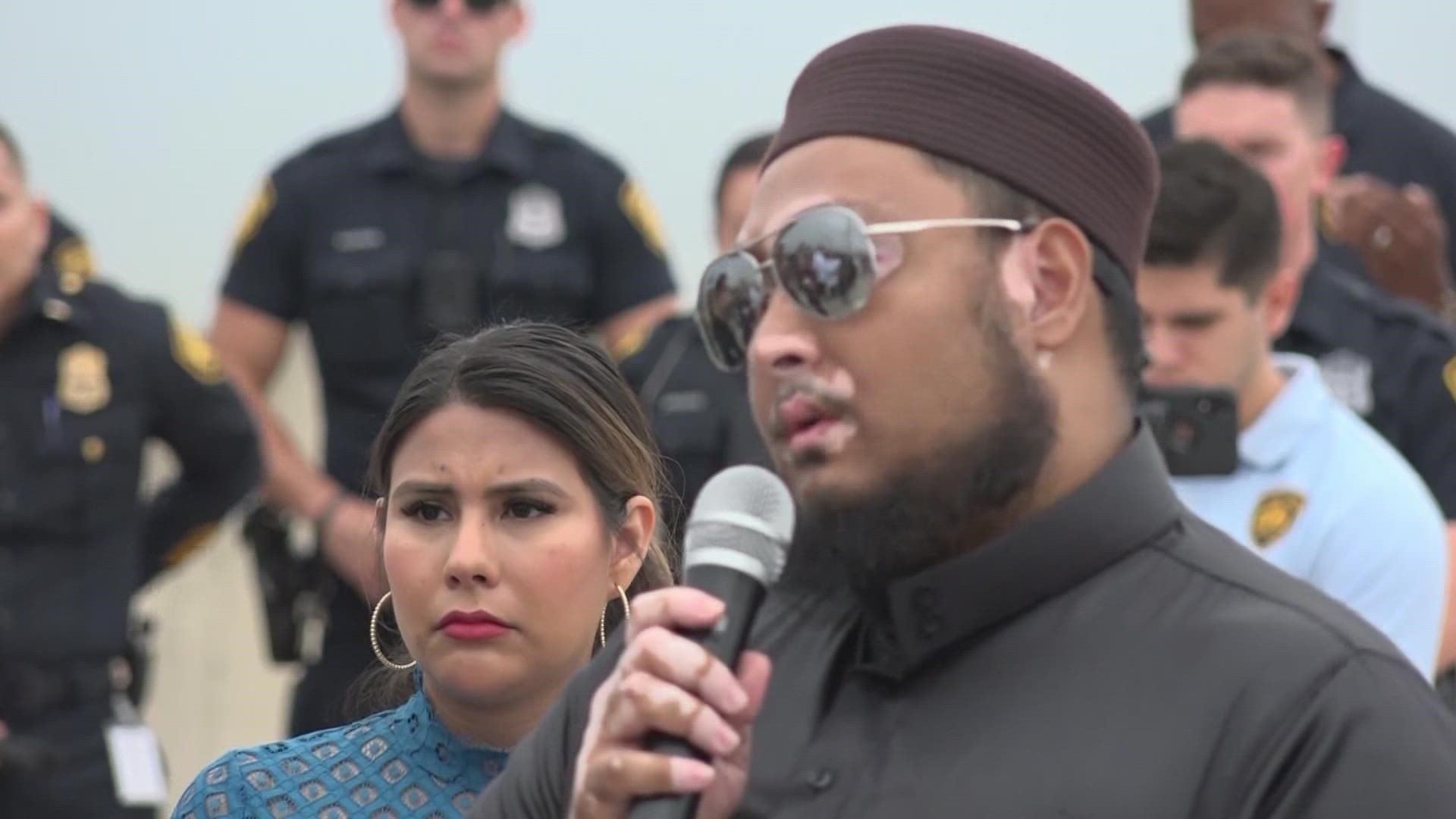 Progress to Our Goal