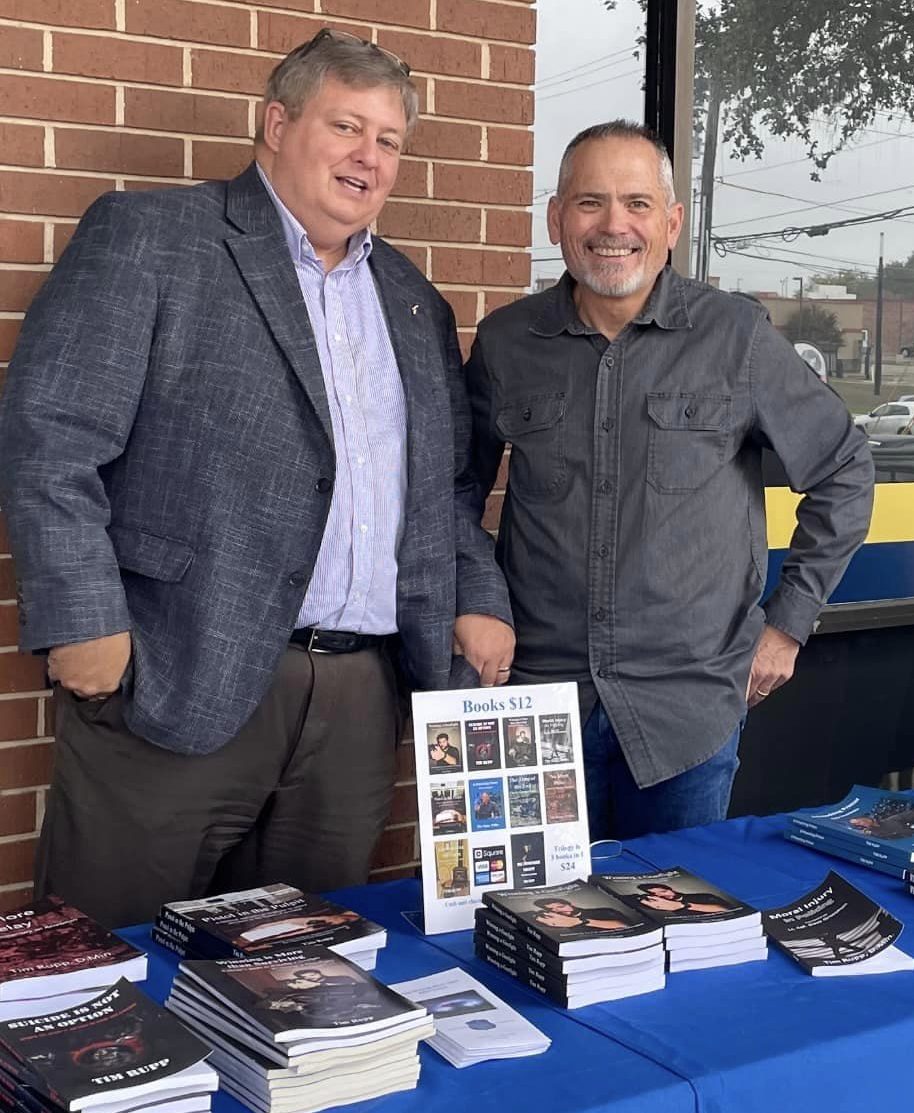 “How does someone stay in policing for so many years and remain sane?” To have a successful and long police career there are somethings law enforcement officers should know. Former LAPD Sergeant Joseph Wambaugh has written several police novels. In one of them was a quote that stayed with me throughout my policing career. One of his characters said, “A police officer needs three things to survive: courage, common sense, and a sense of humor. Most people can survive without one of these, but a police officer never could.” Wambaugh’s wisdom is profound—courage, common sense, and a sense of humor. Last time, I addressed courage. Now, let’s look at common sense.

Officers filled the back rows of the roll-call room talking and joking, some sat quietly waiting. Sergeant Charlie Ross emerged from the office, clipboard in hand, revolver swinging from his hip, and with a limp that would make a John Wayne fan smile. He stepped onto the platform in front of the 100-plus officers. On his left sleeve were stars and hashmarks that marked nearly four decades of policing. He had been on the job long before most of the officers who sat before him were alive. He dropped the clipboard onto the lectern, pushed his glasses in place, and brushed back strains of white hair that refused to stay put. Without looking up, he barked out, “Roll Call!” The room became silent. His eyes focused on the clipboard, “Borg” “Here, sir.” “1-1,” he checked off the name. “White.” “Here, sir.” “1-2,” another check. “Gonzalez.” “Here, sir.” “1-3,” check. After the roll was taken and the assignments given, the old sergeant picked up the clipboard and headed back towards the office. He overheard two young officers exchanging war stories from the night before, the veteran sergeant couldn’t restrain himself, “You’re a boot until you have ten years on the streets. The streets will educate you. Or kill you. Be quiet and learn.” Wise counsel from the old sergeant—common sense.

Psychology Today defines common sense as “sound judgment derived from experience rather than study.”[1] This echoes the old proverb, “Whoever walks with the wise becomes wise, but the companion of fools will suffer harm” (Proverbs 13:20). But the fact is, common sense isn’t so common, if it was, police officers would be a lot less busy. It’s the lack of sense among the general population that keeps officers busy. The headlines speak for themselves:

Not all criminals are as stupid as these, but most aren’t far behind. Most situations, problems, and crimes are solved by common sense that comes from an officer’s training, street education, and life experiences. Common sense is learned, it’s developed over time. Again, I defer to Solomon, “Getting wisdom is the wisest thing you can do! And whatever else you do, develop good judgment” (Prov. 4:7, NLT).

Officers short on common sense have short careers, unless, of course, they slip through the cracks and get promoted. That brings us to the third thing Wambaugh said officers can’t do without—a sense of humor. We’ll discuss that next month.

The Strong Blue Line on the Road

Last month I went to San Antonio (TX) where I spoke at Christian United Church, Anchor Baptist Church, and attended the Billy Graham Evangelical Association (BGEA) Law Enforcement Chaplain Training. Former SAPD officer Jim Barnette started Christian United Church a couple years ago. Jim is also a chaplain for the SAPD. Jim wanted to do something to address the recent rash of suicides on the SAPD and invited me to speak on the subject. The copies of “Suicide is Not an Option” that are donated through The Strong Blue Line Ministries will be shipped to Jim for distribution to the other chaplains on the SAPD to be used in their ministry. Anchor Baptist Church is a supporting church, and I was honored to give a report and reconnect with folks there. The BGEA Law Enforcement Chaplain Training was taught by three retired police officers who are now chaplains serving with BGEA. The chaplains brought a boatload of experience to the class that was attended by chaplains from across Texas, one from South Dakota and a couple from Mississippi.

“No More Delay, a Pastor’s Commentary on Revelation”

Urgency is in the air. The end seems to loom on the horizon. When will the end come? When will God make all things right? The Apostle John is told there would be “no more delay” (Rev. 10:6). God will bring human history to a close—soon! For God’s people the end will be bitter-sweet. Sweet, because we know God is closing history as he promised. Bitter, because with the end will be further persecution of God’s people by the Antichrist and his followers. However, this severe persecution would be limited to three and a half years. “No More Delay” the companion commentary to “The Time of the End” is now available on Amazon.