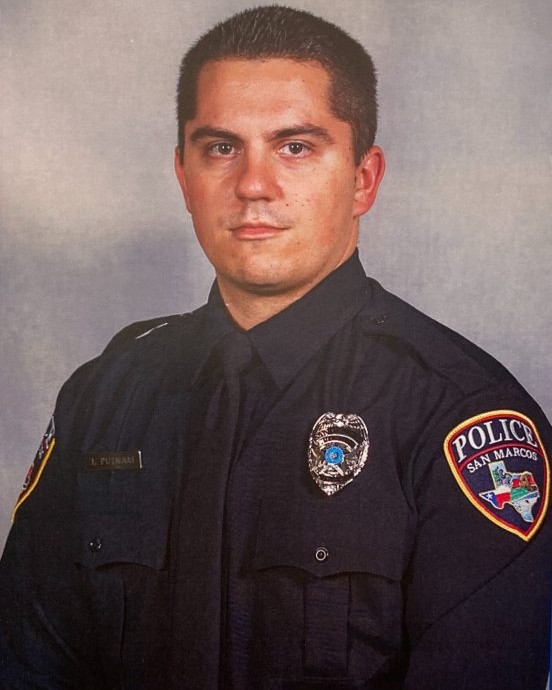 At 4:38 am, on March 8th, 2020, Knoxville, TN police received a call for the body of a female laying in the middle of a street on the city’s westside. Officers responded and found the dead woman suffered several gunshot wounds to the torso. An investigation led them to a residence six miles away where the bodies of two more female victims were found. Within hours 24-year-old Desmon Paul Rhea was taken into custody. Three murdered women is tragic, but that was good police work. It’s the kind of work law enforcement officers do. That was in March, before the big American shut down and the stay-at-home orders. Tennessee residences received their orders to remain home on April 2nd. But the everyday grind of police work went on as usual.

Truck stops are usually abuzz with activity, both legal and otherwise. But 7:00 am on Tuesday mornings are generally slow, as far as the illegal activity goes. Truckers are busy fueling up with diesel and coffee. Those driving on four wheels are doing the same, getting gas, maybe a snack, and heading to work or down the road. But in the middle of the COVID-19 pandemic slow-down, one would expect things to be exceptionally slow. On April 7, five days into Tennessee’s slowdown things were tragically different at the Pilot Travel Center in Knox County, TN. The fuel center is located on HWY 40, just a few miles east of Knoxville, where the three ladies were murdered a month earlier. At 6:54 am, the Knox County SO received a call for a stabbing at the Travel Center. Two minutes later deputies arrived and found four women stabbed, three of the four fatally.

The deputies confronted Idris Abdus-Salaam, 33 who held a knife in his hand. He was ordered to drop the knife, and he refused. One of the deputies shot and killed Abdus-Salaam. Further investigation revealed he may be connected to a stabbing last fall in west Tennessee. Police work grinds on.

Eleven days later, on Saturday evening, April 18, three San Marcos (TX) officers responded to a domestic disturbance at the Twin Lake Villas Apartments. The 911 call was for a man beating his wife, alcohol was involved. When the officers entered the apartment, they were ambushed by 46-year-old Alfredo Perez De La Cruz. San Marcos Chief Bob Klett said, “He was prepared for them to come in and he started firing immediately.”[1]

Thirty-one-year-old Officer Justin Putman succumbed to his wounds. As of this writing, Officers Justin Mueller and Franco Stewart were in critical, but stable condition. Pray for the family of Officer Putman, the full recovery of Officers Mueller and Stewart and the men and women of the San Marcos PD.

With the COVID-19 cancelations my travels have come to a screeching halt. However, Carl Chinn, president of Faith Based Security Network, called and asked me to present again at the annual Safety Operations Summit in Colorado Springs, CO. This year my topic is, “What Scripture says about Lethal Force and Self Defense.” The conference is scheduled for the end of July. I’m trying to find a church to present my ministry to while there. If you have connections to any in the area, or even in the state, let me know.

It used to be the bad guys were the ones in masks, not anymore. Recently San Antonio Police Sergeant Mike Oliva posted a pic of himself on Facebook with the caption “Doing Roll Call and checking in the guys at Prue [Substation].” Mike and I go back many years. We first met when we were both stationed at Brooks AFB on San Antonio’s southeast side.

Gio and Christa Trinchera sold their house in Southern California and have purchased a house in Idaho Falls. They’ll be relocating here in early June. We’re excited to have them and are looking forward to starting our first chaplain’s class soon and get the first community chaplains certified with the recently founded Law Enforcement Chaplaincy of Idaho! If you live in the area and are interested in the chaplaincy ministry, please contact me.