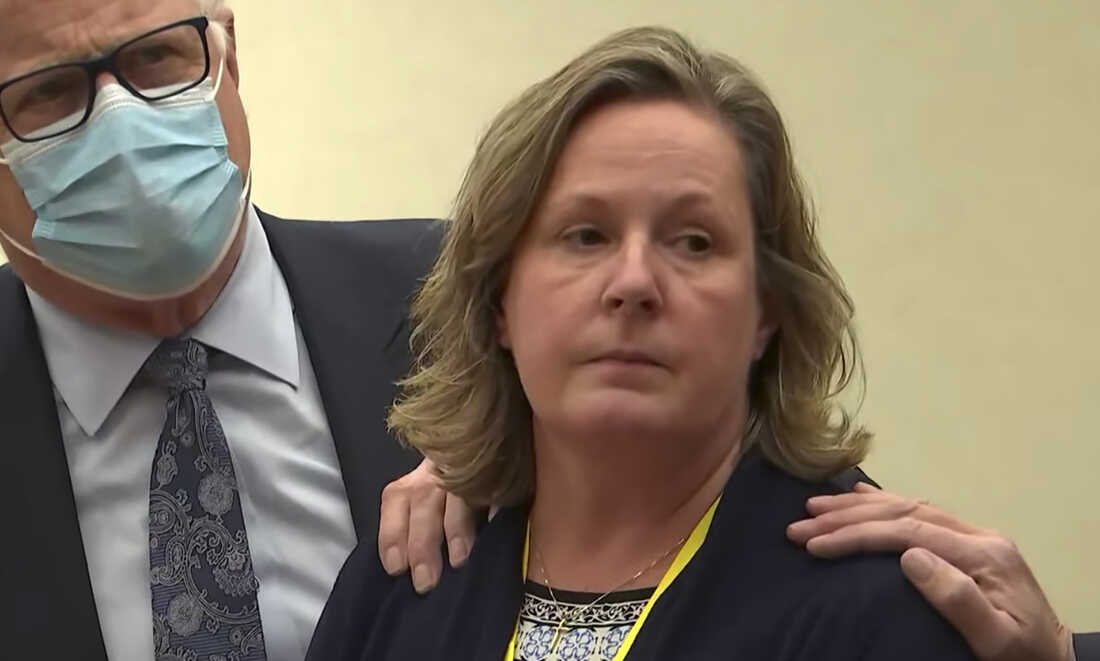 Firearms are not designed to kill. They are designed to accurately project a fast-moving object at a high velocity. A firearm is a tool. For law enforcement officers, it’s a piece of equipment. Although not designed to kill, firearms do so effectively. Contrary to the belief of some, officers are not trained to kill. The goal of shooting a suspect by using a firearm is to quickly cause the suspect to stop the suspect’s behavior that threatens serious bodily injury or death. When officers are under the stress of a life-threatening event, unintended things can happen.

Late last year, former Brookland Center (MN) Officer Kim Potter was found guilty of manslaughter in the first degree for shooting Duante Wright. From the evidence presented in court and from the words of one of the jury members, Potter never intended to shoot Wright with her service pistol. She mistakenly drew her pistol when she intended to draw her Taser. Nevertheless, the jury found her guilty of voluntary manslaughter. Last month, she was sentenced to 16 months in prison. Judge Regina Chu understood the shooting, although tragic, was unintentional.

The day after Christmas 2021, Las Angeles police received a call for an active shooter at a mall. Responding officers shot at the suspect who turned out to be unarmed. A stray round from an officer’s rifle struck and killed an innocent 14-year-old girl. While ongoing, the initial investigation revealed the officers acted appropriately to the information they had at the time of the shooting.

Just last month in Philadelphia, three officers were charged with manslaughter and fired from their jobs in connection with the fatal shooting of an 8-year-old girl that took place at a high school football game last August. There was a shooting between to older teens who also shot at the officers. The officers returned fire at a car they believed the shots were coming from. Apparently, the officers were mistaken. Please pray for those touched by these tragic incidents.

Last month found me in the Idaho panhandle and Tennessee teaching seminars. In Coeur d’Alene, ID, I taught a Winning a Gunfight seminar. This was targeted at both civilians and law enforcement officers. It was well attended with about 40 in attendance. Chaplain David Lotze from the Bonner County Chaplains attended. Chaplain Lotze expressed his desire for me to provide training for his chaplains and the deputies he ministers to in far northern Idaho.

The terrorist attack at the synagogue in north Texas in January is a reminder that our houses of worship are targets for terrorists, disgruntled parishioners, and people with mental disorders. Church safety response teams need to remain vigilant. At the end of the month, I was in Cleveland, TN at Westwood Baptist Church where Joe Gilbert organized two Pistol in the Pulpit church security seminars. I wrote Pistol in the Pulpit in 2015 to help faith-based organizations decide whether an armed safety response team is right for their organization or not. The book remains relevant.

It’s been one year since we started the Dog Watch radio show and podcast on Revelation Radio, better known as TheRev.FM. Gary Austin, the station manager and the show’s producer, has been very kind and patience with me as I’m learning how to do radio! It’s been both challenging and fun learning the ropes and working with Gary. The show airs at 2 am on weekends (Saturday and Sunday mornings). But you don’t have to be up late to listen, you can listen to archived shows here.

In 2016, I founded The Strong Blue Line as a ministry outreach to law enforcement officers. As most of you are aware, for the past couple of years I’ve been involved in two additional ministries to law enforcement officers—Cop Church Idaho Falls and the Law Enforcement Chaplaincy of Idaho (LECI). The COVID pandemic greatly hampered the Strong Blue Line Ministries but permitted me time to devote to the other two. As mandates are rolled back, opportunities are once again opening across the country for me to travel and speak. My desire to is to minister to LEOs across this country and trying to juggle three ministries is simply too much and detrimental to all three. Hence, I’ve stepped away from the LECI. Chaplain Christa Trinchera, who co-founded the chaplaincy, is the interim Executive Director—and she has her hands full! Fortunately, over the last year, the LECI has trained several chaplains and has been blessed with a couple who have previous training step up to the plate and pitch in. Keep the LECI in your prayers as they are doing a fantastic job serving the agencies and communities in Southeast Idaho.

The last service for Cop Church Idaho Falls will be Sunday, March 6th. We’ve had several faithful people step up and help over the past five years and I am deeply grateful.