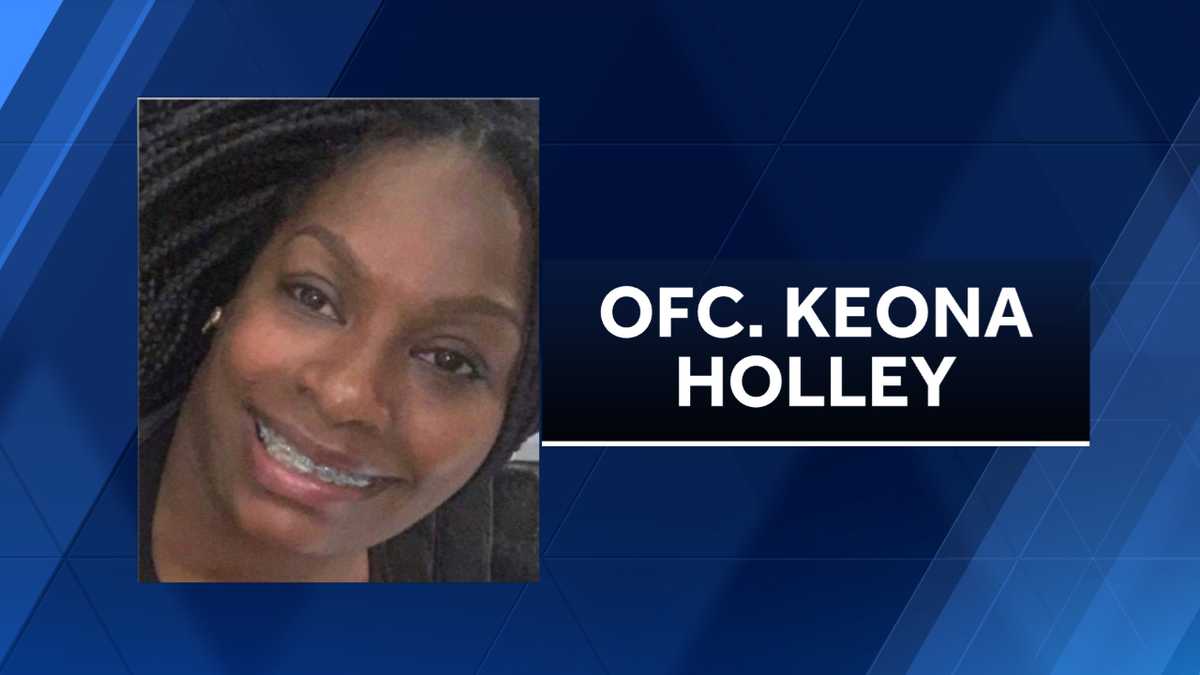 As we head into a new year, it doesn’t appear 2022 will be any safer than the last couple years for law enforcement officers (LEOs). It used to be police departments were safe places. Not anymore. Officers need to be in “Condition Yellow” even while at their agency. Over the last couple years, we’ve seen the reports of officers ambushed and murdered simply because they wear a uniform. Condition Yellow is being constantly aware of one’s surroundings. It means “keeping your head on a swivel” and “checking your six.” It simply means to be vigilant. But even the most vigilant officers can be taken by surprise.

At about 8:30 pm, Wednesday evening, December 8th, a man with a gun showed up in the parking lot of the Stockton, CA Police Department. Early reports were of “a shirtless white male, firing a gun.”[1] Officials from the SPD reported, “Six Stockton police officers responded from inside the Operations Building and exited through the front lobby doors. The suspect was screaming and armed with a firearm. The officers told the suspect to get on the ground and drop the gun. The suspect got on his stomach but refused to drop the gun. The suspect continued to scream, stood back up with the gun pointing in the officers’ direction, and began to run towards the officers. Five officers fired their service weapons, shooting the man.” Immediately after the shooting, officers attempted to save the man’s life by rendering emergency first aid until paramedics arrived. However, the suspect died at the scene. The five officers were placed on administrative duty until the investigation is complete. No innocents were injured.

A week later, in the early morning hours of Thursday, December 16th, Baltimore, MD, Officer Keona Holley was ambushed while she sat in her patrol car. Two men, Elliot Knox, 31, and Travon Shaw, 32 were later arrested for attempted murder of Officer Holley and the murder of Justin Johnson, 27. After shooting the officer, the duo murdered Johnson. On December 23rd, Officer Holley was taken off life support and died. The 39-year-old officer joined the BPD two years ago to make a difference in her community. The 2-year veteran officer is survived by two daughters. Say a prayer for Officer Holley’s family and the BPD.

Law enforcement officers must always be vigilant when on-duty. Whether the threat comes from a person with a mental disorder, a person under the influence of drugs or alcohol, or a person bent on harming an officer to make a point, LEOs can’t afford to become complacent. Officers must be constantly aware of their surroundings and any potential threats.

The New Year finds me in Texas, visiting family and speaking at First Baptist Church Sutherland Springs and Anchor Baptist Church in San Antonio. You might remember the Sutherland Springs Church. It’s where twenty-six people were murdered in November of 2017. Pastor Frank Pomeroy and his wife Sherri have been friends for several years. Our families attended church together in La Vernia twenty-plus years ago. Pastor Frank now uses my book Pistol in the Pulpit to train his armed safety response team. Anchor Baptist Church supports The Strong Blue Line Ministries, and I’ll be giving a report and preaching.

Hooray! We purchased a motorhome for The Strong Blue Line travel. It’s a 2006 Winnebago Sightseer 29R. The motorhome is a short class A built on a Ford chassis. Now we need to retire the debt on it. If you’d like to help in that effort, click here. And thank you!

We finished our first full year of ministry with the Law Enforcement Chaplaincy of Idaho! It was both rewarding and challenging. Our chaplains have been nothing short of amazing. In 2021, they responded to several calls for accidents, suicides, natural deaths, and a variety of other calls. Some of the more challenging calls were to an officer-involved-shooting, a school shooting, a fatality school bus accident, a man struck by lightning, and an avalanche involving two teenagers who lives were lost. Chaplain Pan Inman and canine chaplain “Trixie” continue to minister to the children and staff where the school shooting took place in Rigby, ID.

Continue to pray for our chaplains. We need more! We’re planning a Law Enforcement and Firefighter Chaplain class in March and another Community Chaplain class later in the spring.

It was an amazing year for Cop Church Idaho Falls. A couple highlights were partnering with Watersprings Church to bring Christian County Music artist Clifton Jansky in March, supporting SHIELD 616 who provided rifle-rated body armor to the Bonneville County Sheriff’s Office, and partnering with Blue Life Support Seminars to have a prescreening of “Break Every Chain.” The movie is available on DVD and streaming, and it’s well worth the price!